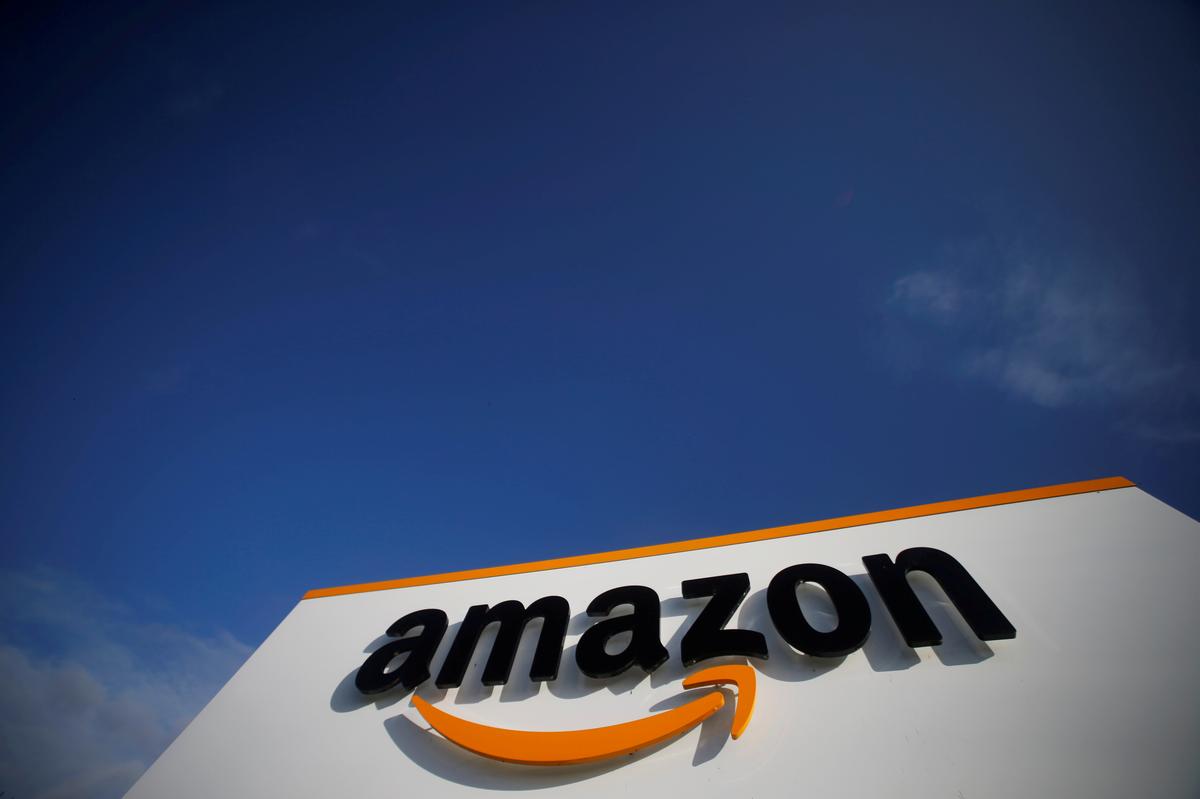 FILE PHOTO: The logo of Amazon is seen at the company logistics centre in Boves, France, November 5, 2019. REUTERS/Pascal Rossignol/File Photo

WASHINGTON (Reuters) – Amazon.com Inc (AMZN.O) on Thursday said it is contesting the Pentagon’s award of an up to $10 billion cloud computing deal to Microsoft Corp (MSFT.O), expressing concern that politics got in the way of a fair contracting process.

The company filed notice last Friday that it will formally protest the decision on the Joint Enterprise Defense Infrastructure Cloud, known as JEDI. In a company-wide meeting on Thursday, Amazon Web Services’ CEO Andy Jassy said it would be challenging for a U.S. agency to award a contract objectively when the president is disparaging one of the contestants, according to an Amazon spokesman.

The company confirmed Jassy’s comments and said, “Numerous aspects of the JEDI evaluation process contained clear deficiencies, errors, and unmistakable bias- and it’s important that these matters be examined and rectified.”

A challenge to the Defense Department’s award announced last month was widely expected by legal experts, analysts and consultants, especially after Trump publicly derided Amazon’s bid for the high-stakes contract.

Trump had said in August that Amazon’s bid for the JEDI contract was under review by his administration after complaints from other companies.

Amazon was considered a favorite for the contract, part of a broader digital modernization process of the Pentagon, before Microsoft emerged as the surprise winner.