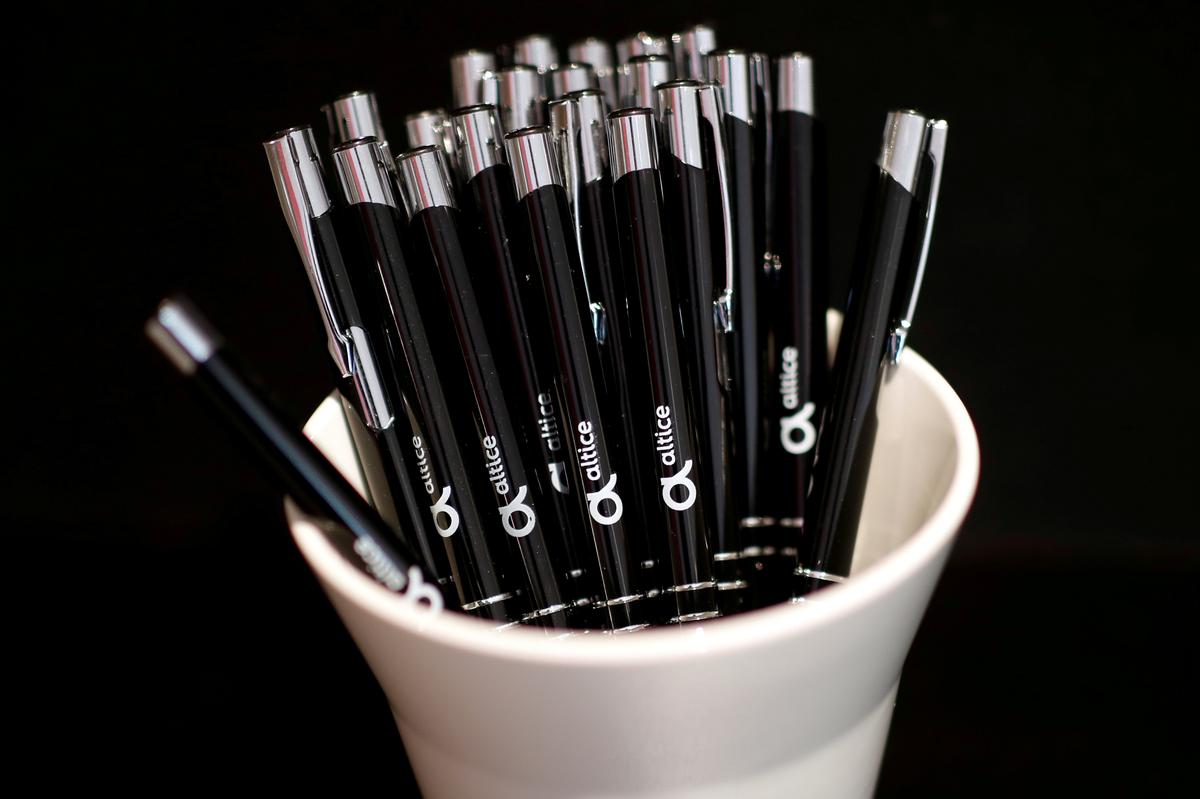 LISBON (Reuters) – Altice is analyzing offers it has received in the last few months for its Portuguese fiber optic network and expects the long-awaited sale to happen “very soon,” the telecoms firm said on Thursday.

Altice Europe, founded by billionaire Patrick Drahi, originally aimed to sell the network by the second quarter of this year to reduce its debt, which in 2018 represented more than double its annual revenue.

The Amsterdam-listed group has flipped its strategy from cost-cutting toward gaining clients and selling infrastructure assets in a bid to reduce debt and raise its stock price.

Without naming any potential buyers, Altice Portugal CEO Alexandre Fonseca said the number of interested investors dropped to just two in August from 10-12 in mid-March but “various” new players have now entered the market with “very interesting, concrete proposals”.

Fonseca has described the network as “valuable” but did not estimate a sale price.

Drahi said on a conference call on Wednesday that some bidders had made “firm offers” but declined to provide a timetable for a sale.

Fonseca told reporters on Thursday a sale is expected “very soon” but the firm is in “no rush.”

The network business serves 4.8 million Portuguese homes and aims to cover 5.3 million by next year. The company expects to launch three or four new projects in the coming months which aim to diversify its revenue stream, Fonseca said.

It is also “actively pursuing” expanding into digital services, capitalizing on the firm’s 40% market share in mobile networks.

Altice Portugal released its third-quarter results on Wednesday, reporting a 2.1% increase in revenue to 536 million euros.

Quarter-on-quarter revenue growth slowed to 1.8% from 3.4% in the second quarter but remained above the market rate of 0.7%.