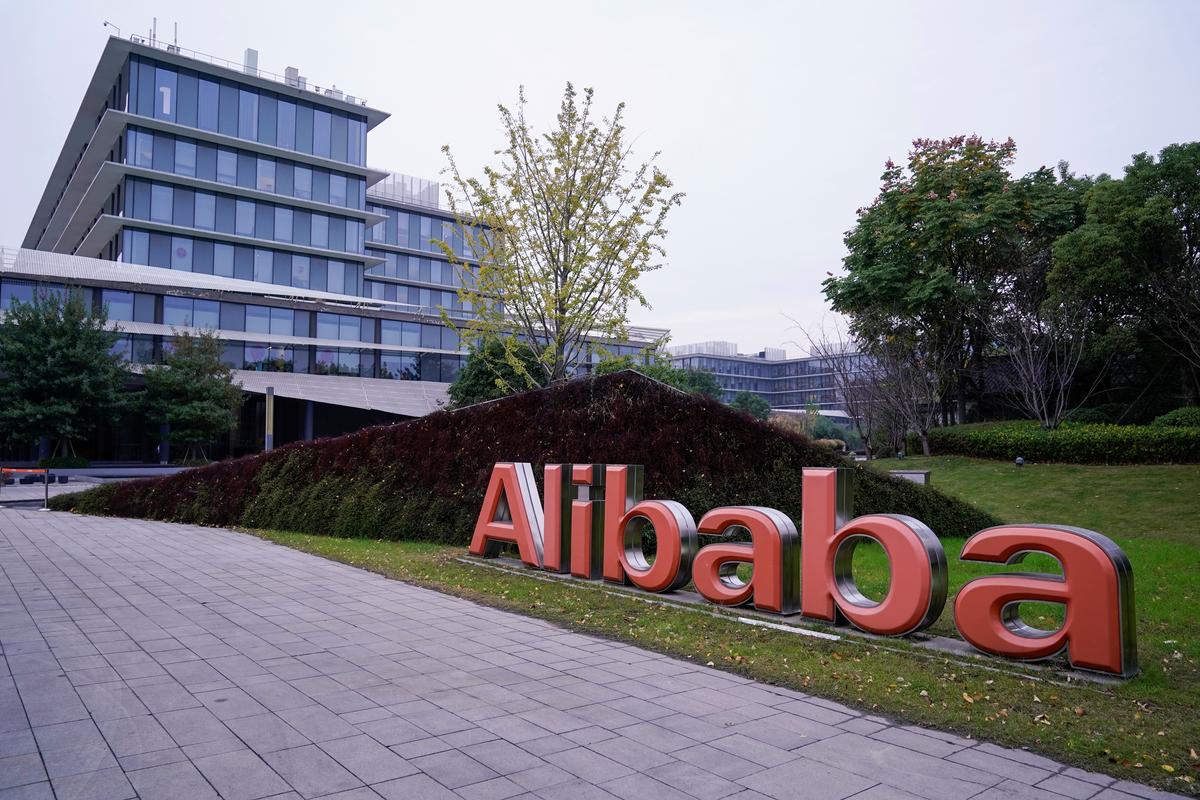 Shares worth HK$13.99 billion ($1.78 billion) were traded, according to Refinitiv data, making it the third biggest debut on record for the Hong Kong market.

The Chinese e-commerce giant has raised at least $11.3 billion from its secondary listing, which has been seen as a vote of confidence in Hong Kong’s financial future amid six months of increasingly violent anti-government protests.

The figure could climb to as much as $12.9 billion if Alibaba chooses to exercise an over-allotment option within 30 days of the start of trade..

Alibaba’s debut ranks third in the city for first-day turnover behind insurer AIA Group (1299.HK) in 2010 which recorded $HK49.38 billion in turnover, China Literature was second with $HK14.17 billion when it debuted in November 2017, Refinitiv data showed.

The average daily turnover on the Hong Kong Exchange this year has been $11.6 billion, according to the exchange’s third-quarter earnings report, implying that Alibaba on Tuesday accounted for more than one-tenth of total market turnover.

The funds raised from the Hong Kong listing will help Alibaba, Asia’s biggest company by market value and world’s seventh largest, invest more in a range of online services.

But analysts also note that the establishment of a base of investors in Hong Kong and China could function as a backup for the company should its shares be hit in New York amid the U.S.-China trade dispute.

The Hong Kong and New York stocks are fungible, which means investors can buy and sell the same shares on either exchange and that pricing on the exchanges are unlikely to diverge too far from each other.

The premium to New York reflects the willingness of investors in the city and Asia to take on the stock of a company they know well, market participants said. Expectations are also high that it will get a lift in valuation when it becomes eligible for trading in the Stock Connect that links Shanghai and Shenzhen with Hong Kong next June.

“There will be some upside for the company’s price in Hong Kong but I don’t think we will see the shares double or triple in a year,” said Geo Securities Chief Executive Francis Lun.

Alibaba had hoped to initially list in Hong Kong, but eventually chose New York for its record-breaking $25 billion initial public offering in 2014 after its unusual governance structure failed to win acceptance from Hong Kong regulators.

The loss of the listing triggered years of argument and consultations that resulted in rule changes last year.

“Thank you Hong Kong and thank you HKEX. Your reform and innovation of the capital markets in the past few years has made it possible for us to realize what we missed five years ago,” Zhang said at the listing ceremony.

In its prospectus, Alibaba said it would use the funds raised to increase its investment in online delivery and local services platform Ele.me and in online travel group Fliggy.

Alibaba also plans to spend more on developing Youku, one of the leading online video platforms in China.

Small retail investors were enthusiastic buyers of the deal, subscribing for 40 times the shares they were originally allotted and eventually taking 10% of the deal.